"Frida en Silencio", the new and exciting show by Israel Varela. where music, poetry, and dance blend together.

An introspection in the life of Frida Kahlo trough the Music written by Israel Varela.

Recording Artist, Euro Latin Award Winner Israel Varela is one of the most accomplished artists of his generation and over the last decade has been one of the most in demand Jazz/World/Flamenco musicians in Europe, Asia, Middle East, and America, traveling extensively around the world sharing his music to audiences in more than 30 countries including Spain, Netherlands, Mexico, Italy, United States, Indonesia, India, Singapore, Greece, Belgium, China, France, Egypt, United Arab Emirates, Qatar, Jordan, Tunisia, Switzerland, Germany, Argentina, Peru', Chile, Jamaica, Portugal, Uruguay, Angola, UK, Romania, Turkey and Luxemburg.

The life of Frida Kahlo, born in 1907 in Coyoacán in Mexico has been characterized by passions, misfortune. Rebel,, she was forced by her bifid spine and a bus accident to undergo countless surgical operations. Every time forced into bed for months, she painted half-sitting, focusing on the theme of the self-portrait, increasingly cruel and primitive, despite the beauty of her face and braids, constantly surrounded by flowers.

She fell in love with the painter Diego Rivera, Frida married him in 1929 and also became pregnant, but aborted an advanced pregnancy with indelible pain. In 1939 she divorced her husband, who cheated on her with her sister, nevertheless remarrying him in 1940, and while maintaining relations with the artist André Beton and Lev Trotsky herself. He died of his physical condition in 1954, just 47 years old, while preparing an exhibition in Mexico City in 1954. 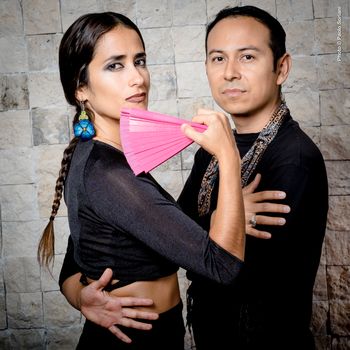 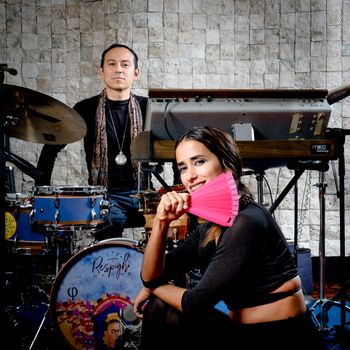 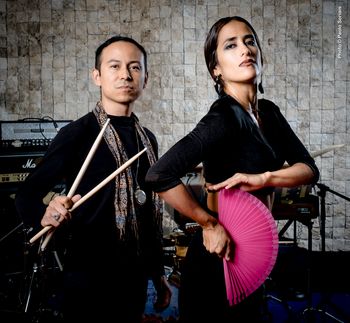 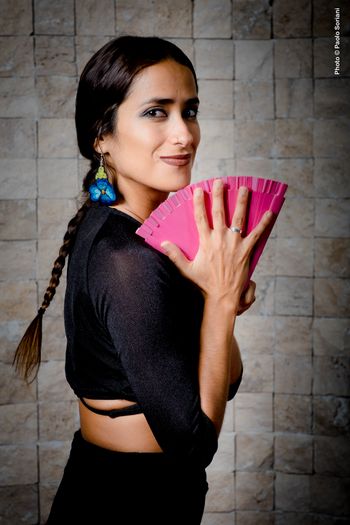